Networking Up to Expand Your Reach 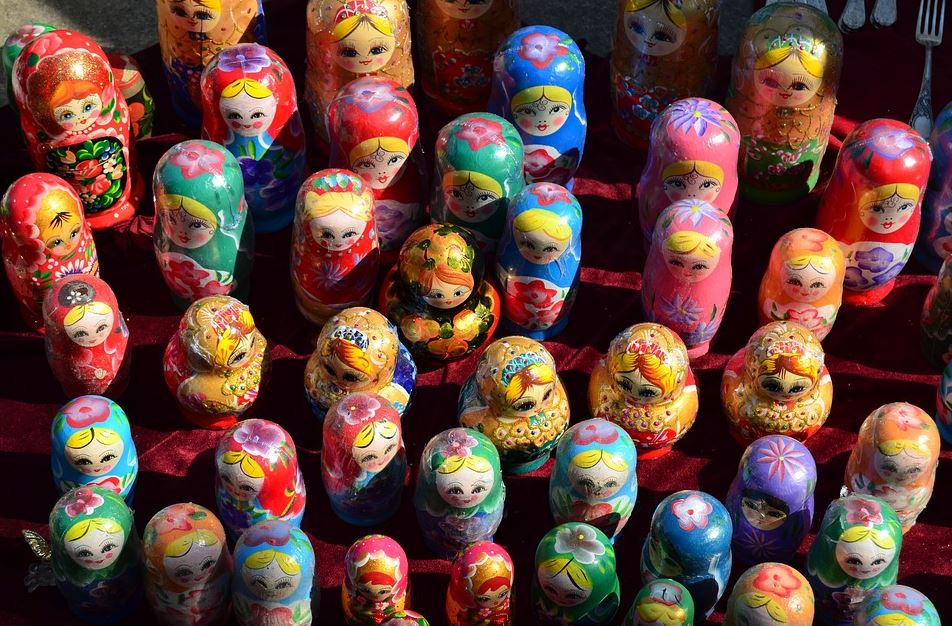 You tend to like people who are similar to you. So, you naturally gravitate to groups who share your interests. This makes a lot of sense. However, creating connections only with those groups limits you. It lacks diversification.

The Father of Networking

Recently I attended the BNI National Conference. Business Networking International (BNI) is a networking organization. Attending this conference is an opportunity to connect with some of the best networkers in the country.

Dr. Ivan Misner, founder of BNI, described his networking up experience. Through a series of introductions, he eventually received an exclusive invitation from Richard Branson to visit Necker Island.

Networking up strategically connects you with meaningful people who you perceive as more successful than you. Who would you like to meet that is more established than you? Once you identify that person, or a group of people, then build relationships with them.

Networking up strategically connects you with meaningful people who you believe are more successful than you. #growyourbusiness Click To Tweet

Frequently my business coaching clients will tell me, Loren, they already claimed the top position, I can’t compete.

Realistically, plenty of room exists at the top. It’s the bottom that’s really crowded. So look for those game changing opportunities. With consistency and time, you’ll develop these strategic connections. 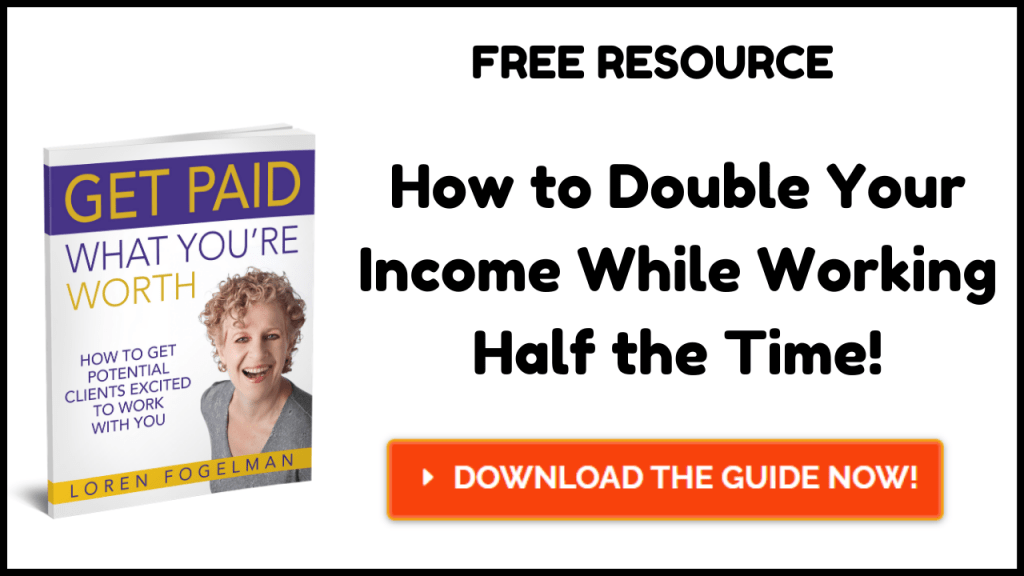 Dr. Misner shared his lessons learned from networking up. Get out there and practice these things. Expect to make some mistakes as you do this. It’s okay.

If you consistently attempt to do something, you will eventually succeed. If you always quit, then you will never win. #growyourbusiness Click To Tweet

We have minimal control over succeeding or failing. On the other hand, we do control whether we choose to pursue something or quit trying. If you consistently attempt to do something, you will eventually succeed. If you always quit, then you will never win.

Networking is about building relationships. It’s about getting to know people. As you move through the know, like and trust process people will help you build your accounting practice. When we all work together, we all do better.

Maybe you realize the value of networking up, but it intimidates you. Follow these recommendations to develop high value relationships Discover how to position yourself as the go-to expert. Right NOW claim your FREE RESOURCE to confidently communicate your value.