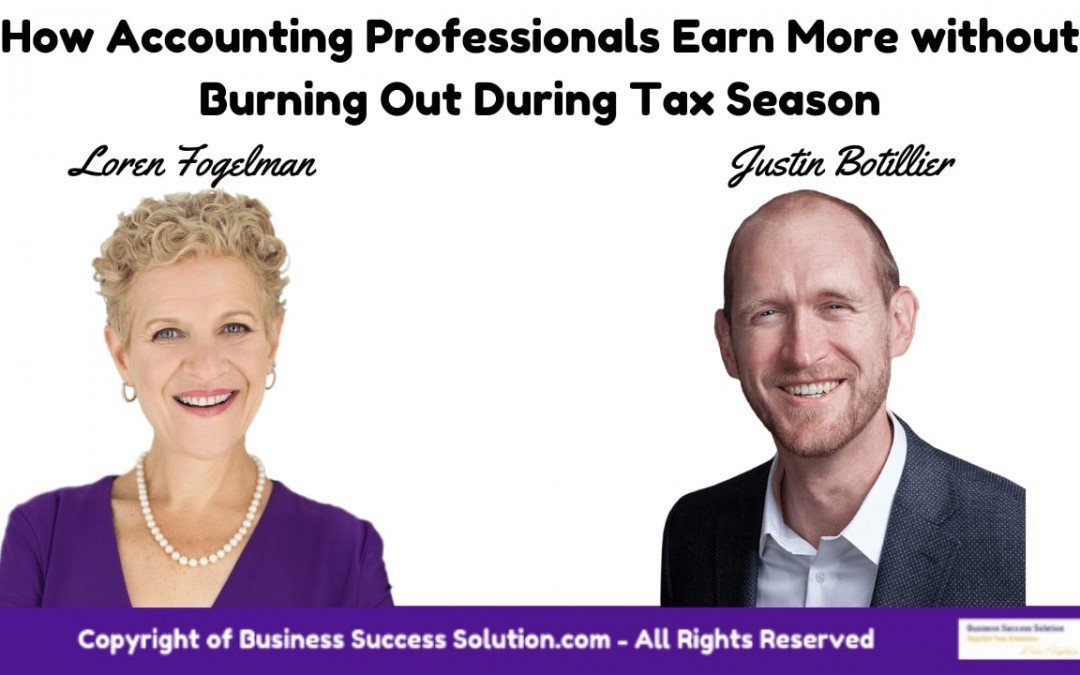 If you’re counting the days, this tax day countdown timer tells you how many days, minutes and seconds remain.

Why is Tax Season So Stressful? 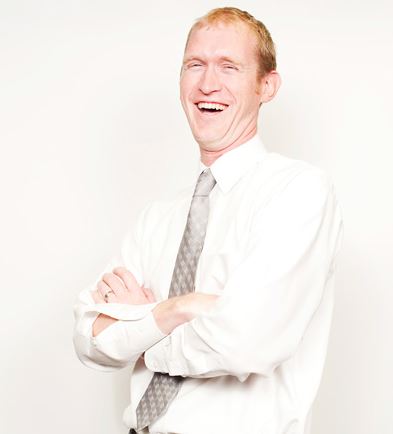 Like most tax professionals, his entire routine alters for 107 days. The closer and closer he gets to the filing deadline, the more his self-care suffers.

The long days, week in and week out, exhaust him. 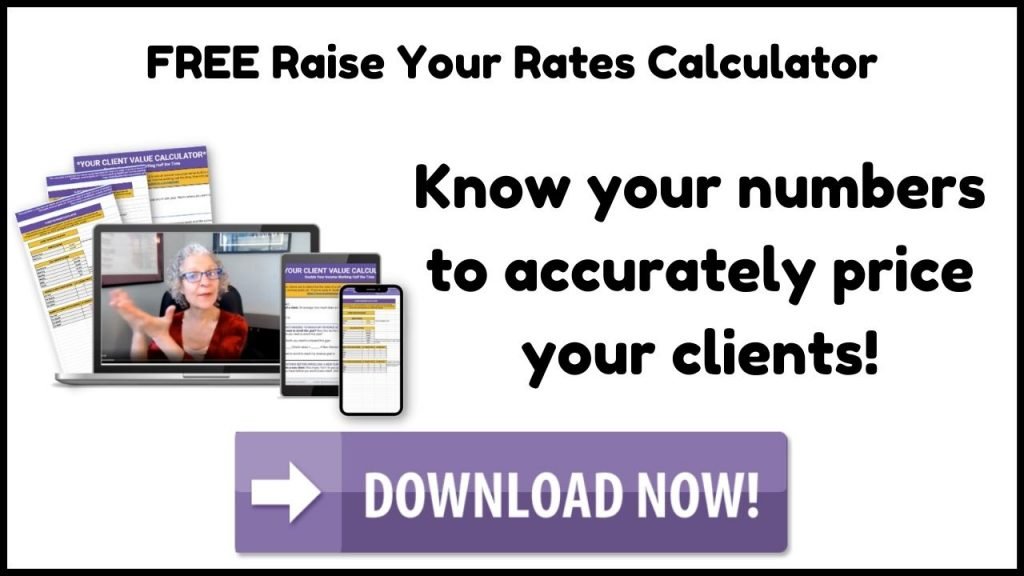 How Many Hours Do Accountants Work During Tax Season?

Although he felt trapped in a business model, he believed a better way existed. And, each year he vowed the next season would be different.

He made strategic changes as we worked together to solve the tax season dilemma.

But, here’s the thing. As the season wears on, and he wears down, old habits gradually creep back in.

Can I Avoid Tax Season Stress?

Altering his tax season routine challenged him. Fortunately, Justin often rises up to a challenge. Unwavering commitment to discover a better way motivated him to keep searching.
`
Finally, he solved this problem.

Getting these changes in place required time, money and effort. By tackling one issue at a time, he was eager to test it out during the next tax season.

He aimed to maintain a regular 40 hour work week – even as the filing deadline closed in.

Was it perfect? No.

Instead of waiting to fix challenges later on, he immediately adjusted processes right away. That offered real-time feedback for him and his team.

The benefits continue to pay off – each and every year. It’s like compounding interest.

As a result, the tax season grind is a thing of the past. A couple years ago, he even vacationed with his family in Costa Rica during tax season. That would have been unthinkable with his old business model.

Want to know how to increase your income and free up your time? Listen to the interview now where Justin shares the changes he made to his tax business.